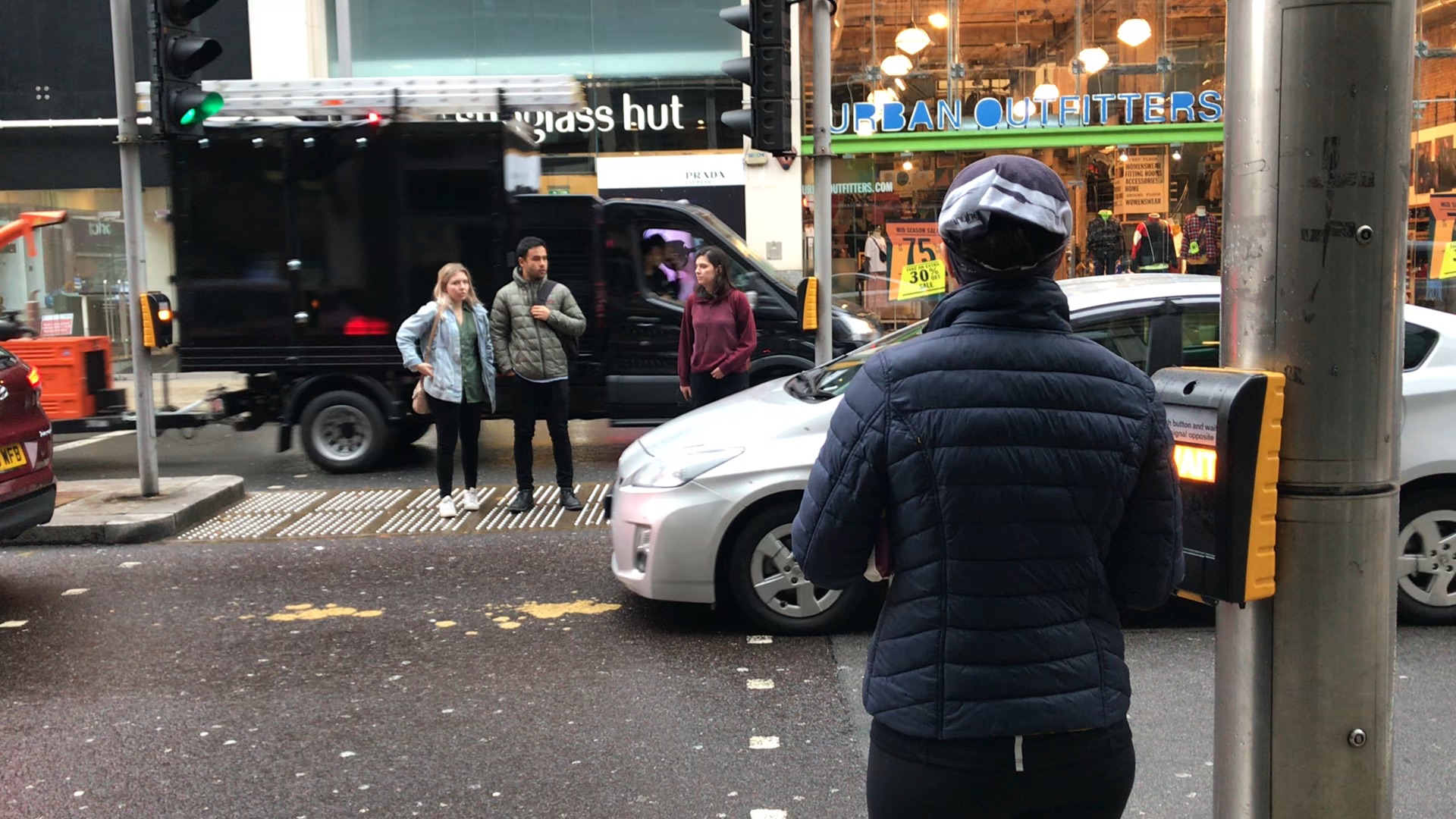 The world’s first traffic light was installed 150 years ago this week. It went up outside the Houses of Parliament following a large number of deaths on London’s horse, cart and omnibus-filled streets. That gas-powered signal — both dangerous and mostly ignored — soon went out of action and wasn’t replaced by electric versions until the 1920s.

Since then traffic lights have become ubiquitous and a vital feature of our car-dominated transport networks. Until now they have also been designed to keep motor traffic moving, not people walking.

To mark this 150-year anniversary, London Living Streets is revealing its work with Transport for London (TfL) to improve how signalised crossings work for those on foot.

LLS members met with London’s walking and cycling commissioner, Will Norman, to present proposals for reducing wait times at signalised pedestrian crossings. By 2018, TfL network managers had shown this was possible and a programme to save 15,000 hours every day for people walking, cycling and taking the bus was including in TfL’s Walking Action Plan, published in July 2018.

TfL has already saved 13,000 hours for those choosing active travel since April and it expects to save thousands more in the coming months. Improvements have meant it takes two minutes less to cross York Road in Wandsworth, a minute less to cross parts of Oxford Street and fifty seconds less to cross the High Road in North Finchley. The re-timing work will also reduce collisions by encouraging people to wait for the green man to cross.

Watch a video of changes in action here.

During September and October this year, London Living Streets carried out a study of 12 London crossings to examine the impact of TfL’s reductions in wait times for pedestrians. Volunteers spoke to nearly 4,000 people using mid-link crossings before and after the re-timings and found that most people had noticed the change and gave positive feedback.

People told volunteers that “lights have changed in favour of pedestrians”; they “can now cross in one go without waiting”; and the “change means not waiting for ages with three children. Speeding it up is safer”.

More detail about the survey and its outcomes can be accessed here.

Transport for London reviews 1,200 traffic lights across London each year in line with the Mayor’s Transport Strategy and the Healthy Streets Approach. If there is a crossing you think could benefit from a reduction in wait times, let our volunteer camaigners know.