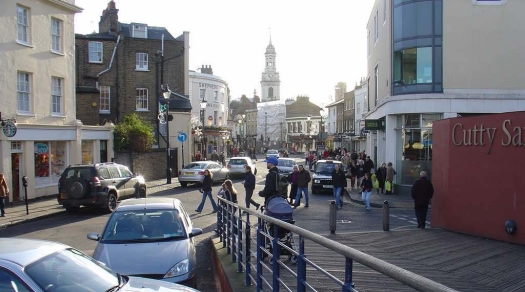 The deadline approaches for comments on Greenwich’s Liveable Neighbourhood plans to remove the town centre’s gyratory and make the north and east sides traffic-free.

This important scheme is long overdue and will transform this UNESCO World Heritage Site that, for too long, has suffered a dominance of motor vehicles, poor air quality, congested pavements, a lack of pedestrian crossing points and almost no facilities for cyclists.

Some additional considerations when responding: